Book Your Romantic Get-Away….at a BC Bed & Breakfast 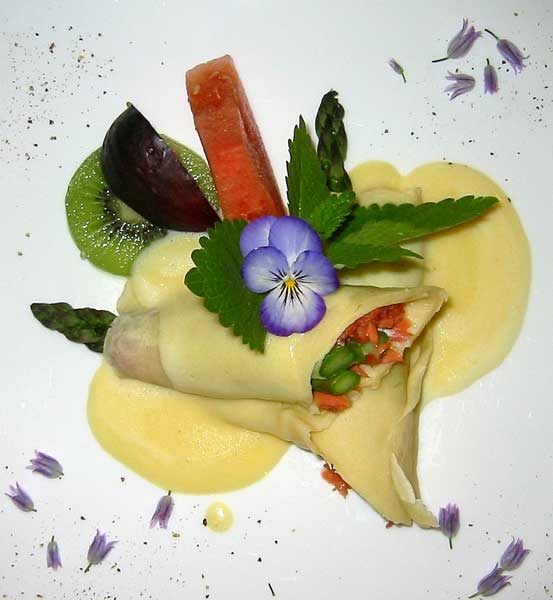 Have you made any plans for that special day of romance, Valentine’s Day? 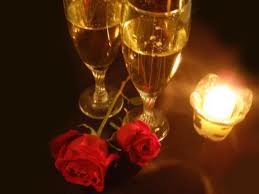 The history of Valentine’s Day seems to go back to an early Roman fertility festival celebrated on February 15th called Lupercalia.  Pope Gelasius 1 then named this a Christian holiday on February 14 to celebrate St. Valentine around 496. Which St. Valentine was being celebrated remains a bit of a mystery as there were three early saints by that name.  Rather strangely, all three Valentines are said to have been martyred on February 14th. The most widely believed Valentine to be celebrated was a priest who fell in disfavor with Emperor Claudius II around 270. One legend goes that he continued to perform marriages in opposition to a prohibition by Claudius who believed that single men made better soldiers.

A special treat on Valentine’s Day

Not until the 14th century did this Christian feast day become associated with love and romance in the UK through a poem by Chaucer for the occasion of the engagement of Richard II and Anne of Bohemia.  People started to exchange hand made cards made with lace and ribbons and cupids.  By the 1850s it had spread to the US when a book publisher’s daughter started to mass produce Valentine’s cards.  Today in Canada, Valentine’s Day is the fourth most lucrative retail event after Christmas, Back-to-School, and Mothers Day. 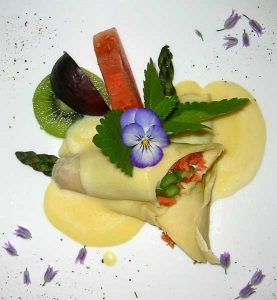 Chocolate, flowers, cards, wine and jewelry are still the most popular Valentine’s Day gifts to that special someone in your life.  In 2014, 12.3 million dozen roses were imported to Canada, mostly from Ecuador and Columbia!  But travel is also becoming a more popular way to celebrate Valentine’s Day in Canada.  And you can still get the chocolate, wine and flowers when you chose a lovely Bed & Breakfast for a romantic get-away. Many B&Bs offer special romance packages that can include such things as chocolate-dipped strawberries or a box of chocolates or hand-made truffles, sparkling wine, fresh flowers or roses; sometimes a spa visit or in-room massage can be arranged, or a cheese & fruit tray along with wine.  Some B&Bs have deliciously decadent spa baths or old-fashioned claw-foot tubs, or hot tubs under the stars.  And of course there is that beautifully presented breakfast you’ll get to enjoy the following morning!  As B&Bs are generally small businesses with the innkeepers/owners directly involved, it’s easy to get in touch and customize your romantic get-away just the way you would like it.  Bed & Breakfasts are all about wonderful hospitality so the innkeepers will be happy to assist to make your get-away just perfect!

Whether you are looking for an urban get-away with other exciting places to visit close by, or you’re looking for that peaceful retreat in the country, on the beach, in the mountains, or in the forest, there is sure to be a BC Bed & Breakfast to suit your tastes.  Can’t get away around Valentine’s Day?  How about a gift certificate instead for later in the year?  All you have to do is pick the B&B that appeals to you and your special someone, make that call and look forward to a very special get-away!